A health and wellness company focused on selling nutritional supplements suffered from a poor ROI on their Amazon marketing efforts. After analyzing over a year’s worth of data in 2019, the company determined they had spent roughly $340,000, up nearly 9 times year on year, yet overall profits on those campaigns increased only in the single digits. Not only did this have a major impact on the business as whole, overall profits were hit substantially when factoring in other costs associated with listing on Amazon, such as FBA fees and shipping costs through Amazon Prime.

Brandography inherited this account in December 2019 and by March 2020 had revamped their entire account campaign portfolio to make it profitable. Brandography was able to decrease the ACOS across their entire account to 30%, down from an average of 80%, which produced a 333% return on ad spend (ROAS). The company’s Amazon performance turned profitable even after Amazon and shipping fees and the client continues to grow both with Brandography and in business as a whole.

The company had nearly 200 campaigns, all of which contained roughly 80-100 targeted keywords. Keyword bidding was inconsistent, bidding strategy both on the automated and manual side was not set up effectively, and keyword to product relevance was weak. Moreover, landing page copy for targeted campaigns was weak, there was a lack of reviews and the Q/A sections needed more updates.

Further, the company had yet to find how to position itself over competitors and stand out in the market. Brandography’s challenge was to not only think strategically on the campaign setup, but also use a comprehensive marketing and business strategy to help position the company to succeed.

A comprehensive marketing and business approach that optimizes Amazon PPC campaign performance, improves landing page experience and positions the company as a unique provider of solutions for specific needs.

Using this methodology, Brandography was able to achieve substantial drops in ACOS and CPC while maintaining sales. Note - No branded keywords were used in the targeted keywords. Further, this company competes in the supplements space—one of the most competitive arenas on Amazon.

Following Brandography’s optimization, by January 1, 2020, we brought the ACOS down to just over 20%—cutting it by more than 4 times—and decreased the CPC by about a third to $1.18.

This campaign had an ACOS of over 73% and an average CPC of $3.35 when Brandography inherited this campaign.

Within 1 month, Brandography dropped the ACOS to just over 12% and the CPC went down to $0.67.

In addition to optimizing campaign performance, the relevance of targeted keywords to landing page experience plays a big role in ACOS and overall conversion rates. Following success with the optimized campaigns, Brandography examined product pages to best determine how conversion rates could increase even more.

The following methodology was performed:

As part of your ongoing campaign, our team will actively monitor product performance to ensure a stronger ROI.  We'll help you develop strategic messaging for your campaigns that align with your brand voice and help engage shoppers to make a final purchase at checkout.

Throughout the campaign optimization process, Brandography monitored the best performing products and also made note of CPC price changes and competition. Doing so helped the company determine what products should be listed on Amazon using PPC dollars, which ones would result in poor ACOS and what products could be better pushed using alternative marketing channels.

Our comprehensive approach takes all facets of digital marketing into consideration and works in the best interest of the client.

The company’s overall campaign ACOS decreased from an average of 70-80% per a campaign to 25-35%. The company started turning profits, has regained confidence in the Amazon platform, and has since moved into building out even more products on the platform.

Brandography continues to work with this client and continues to expand its presence in Amazon PPC marketing and SEO.

Get in touch with our team today to learn how we can help you grow your business through digital marketing. 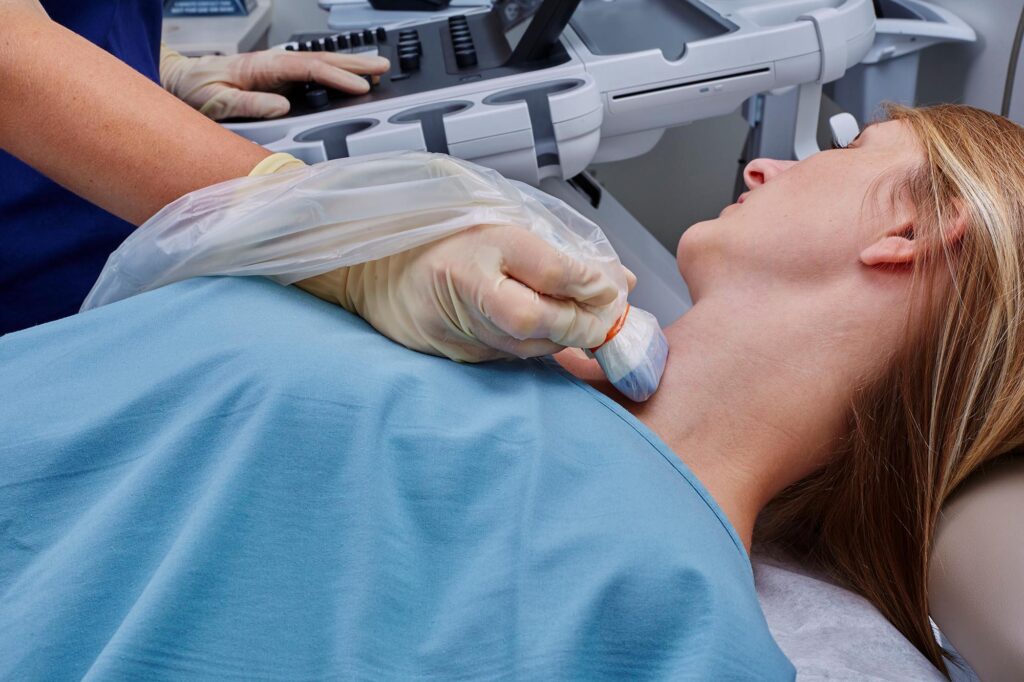