Recode reports Snapchat announced it has now reached 8 million video views per day, this means it’s now serving the same amount of daily video views as Facebook. Reports indicate that new users are over the age of 25, and those who log in daily are spending an average of 30 minutes per day on the application. Why is this so notable you may ask? Snapchat has 100 million daily active users, compared to Facebook’s one billion daily active users. SearchEngineJournal 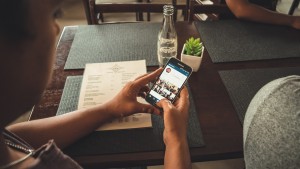 Instagram’s US user base is projected to grow by 15% this year. The user base of social media as a whole is expected to grow just 3%. Instagram will account for one-fifth of Facebooks mobile ad revenues in 2016. Instagram’s future looks bright and is empowered by a strong group of millennials. eMarkers have reported that nearly two-thirds of millennial smartphone owners will own Instagram by 2019. eMarketers report that Instagram is expected to have 116 million American users by 2020. That is still far shy of Facebook projected 178 million, but very well ahead of Twitter’s 71 million, and Pinterest 67 million. DMnews

Header Bidding Could Be The Next Step For Marketing

A session was held at the Interactive Advertising Bureaus programmatic Marketplace conference. The title was Header Bidding: Fad or Future? panelist Sam Cox stated that technology could be a fad, but what the tech does, could enable the future, because the future is to put programmatic first. This technique does hold its questions though for publishers and advertisers. Using the system means another tag must be added to a Web page that is already weighed down by a third-party ad tag. Individuals were concerned that it may slow down ad load at times. Cox would later go onto state that header bidding should inspire technology-driven advertisers and agencies to go old school and call publishers to get a crack at premium inventory. DMnews

Google Makes Major Move By Changing Their Blogs From Blogspot.com To Googleblog.com

John Muller, a Google Webmaster Trends Analyst, announced that Google is migrating all their official blogs off the blogspot.com domain name and onto the more official googleblog.com domain name. The reason stated was to help users understand that these are official blogs managed and operated by google. The full transfer is said to take place over the next couple months. John Muller went on to address that the previous address will redirect you to the new domain. This means that your bookmarks and links will continue to work, but the RSS feeds and comment URLs will not redirect, for these you will need to resubscribe to those separately. SearchEngineLand

Google Flights have now added a new search filter. The new update feature allows users to search by not only content, but also now they have now incorporated 12 different interests in which the user can search. Adventure, travel, and honeymoon are all examples of topics one can now search.The latest example listed a search for  Beaches in Europe during June. This search resulted in more then 15 results. Which are all listed in travel cards with specific dates, prices, and photos.  SearchEnglineLand

Pandora Takes A Step In The Social Media Game With AMPcast, DIY Audio Messaging For Artists 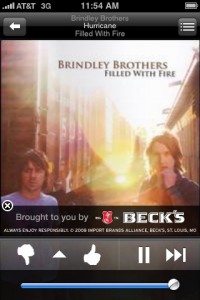 With the ever growing Spotify expanding its social features, Pandora has also made a step in that direction. Pandora released its own service called AMPcast. This service allows musicians to speak to their fans by way of audio messages, that they can record quick on their mobile phones and post with their own music streams. This new feature launch is ahead of Pandora’s much anticipated integration and acquisition of Rdio. AMPcast allows artists to fully create and record messages instantly right from their phone. It also allows artists to track their stats through audio messages. It looks like AMPcast is the next generation product of Artist Audio Messages. Techcrunch 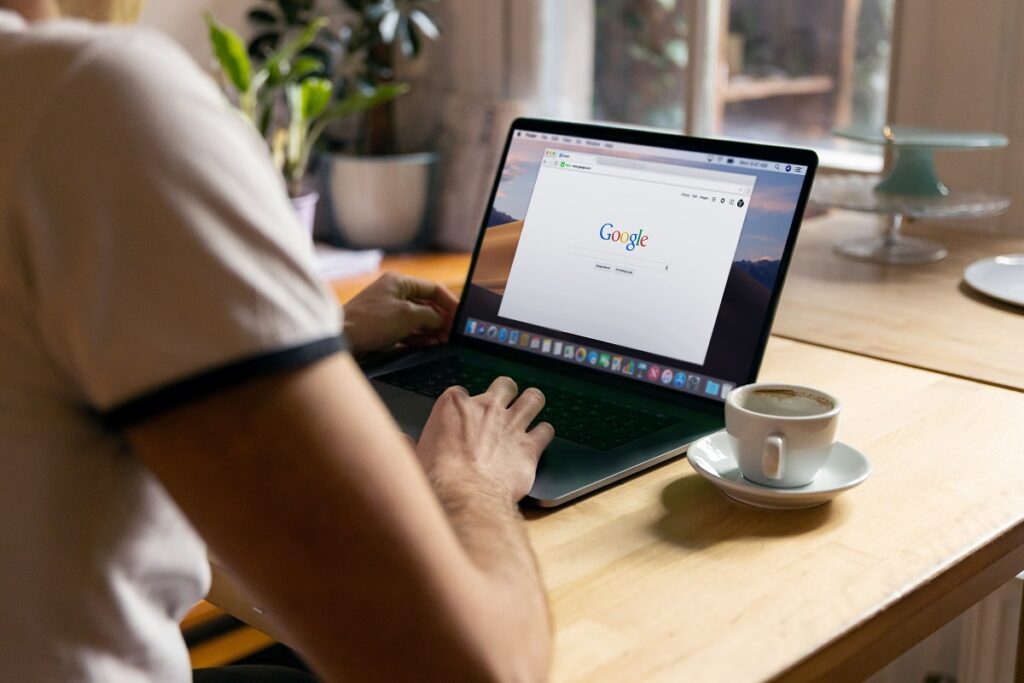 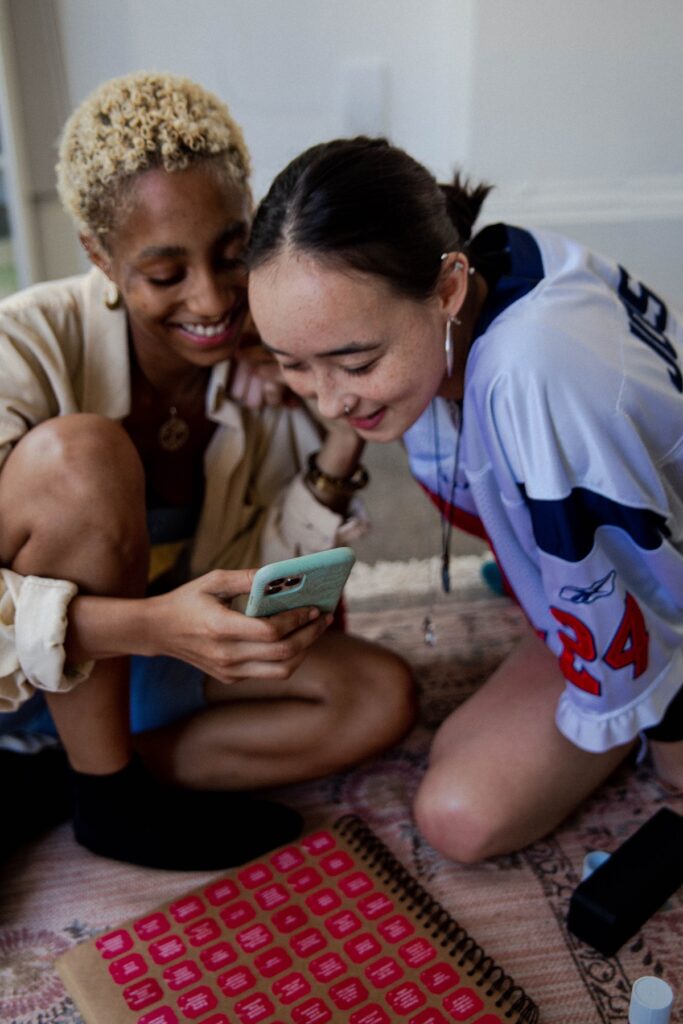