The e-commerce giant is currently working on a mobile app that will allow ordinary people to deliver products while on their way to other destinations. The app, called On The Way, is similar to the popular taxi app Uber and allows users to deliver for Amazon on a full or part-time basis. Many of the app’s specifics are still unknown but it’s safe to say if the model takes off, it could quickly change the way we view package delivery. Clickz 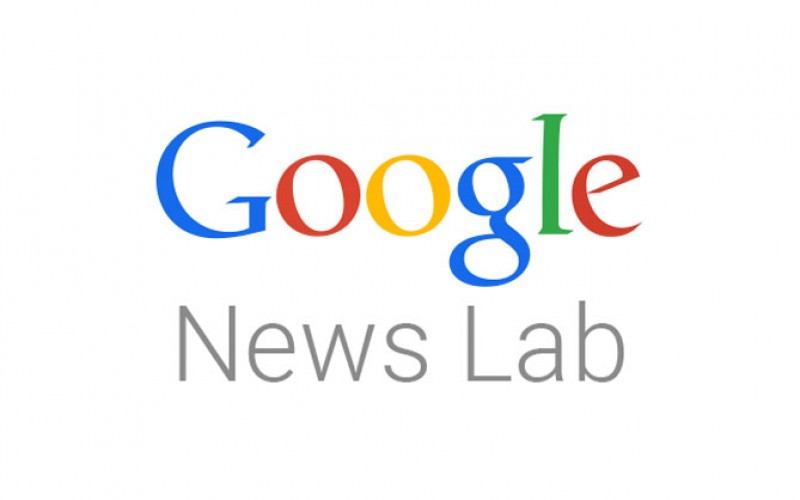 Google’s newest feature will empower innovation at the intersection of technology and media. News Lab is designed to give journalists around the world the tools and resources to better report on pressing stories. The feature will ensure that journalists all over the world have access to (and know how to use) all of Google’s tools and data sets in order to better cover stories with accurate data and information. Google Blog

The Most and Least Expensive States for PPC Advertising

A recent study by WordStream looked in which states advertisers paid the most and least on average for PPC ads. Surprisingly, Alabama ranked as the most expensive state at 78% above the national average PPC ad price. South Dakota was the least expensive at 65% below the national average. The study also found that rural areas tend to have higher CPCs than urban areas but population doesn’t necessarily correlate to higher or lower CPCs. Search Engine Watch

The mobile provider recently acquired the struggling digital media company for a cool $4.4 billion. Verizon’s EVP Marni Walden said the new entity will be directly targeted at the global advertising industry. The acquisition will bolster Verizons plans to launch an expanded content business that will stream new movies and live sporting and music events. DMNews

Forrester Research reports that we spend the majority (84%) of our smartphone time using only 5 apps. The most popular apps? Not surprisingly, Facebook and Google top the list of most popular apps based on average minutes spent using. Tech Crunch 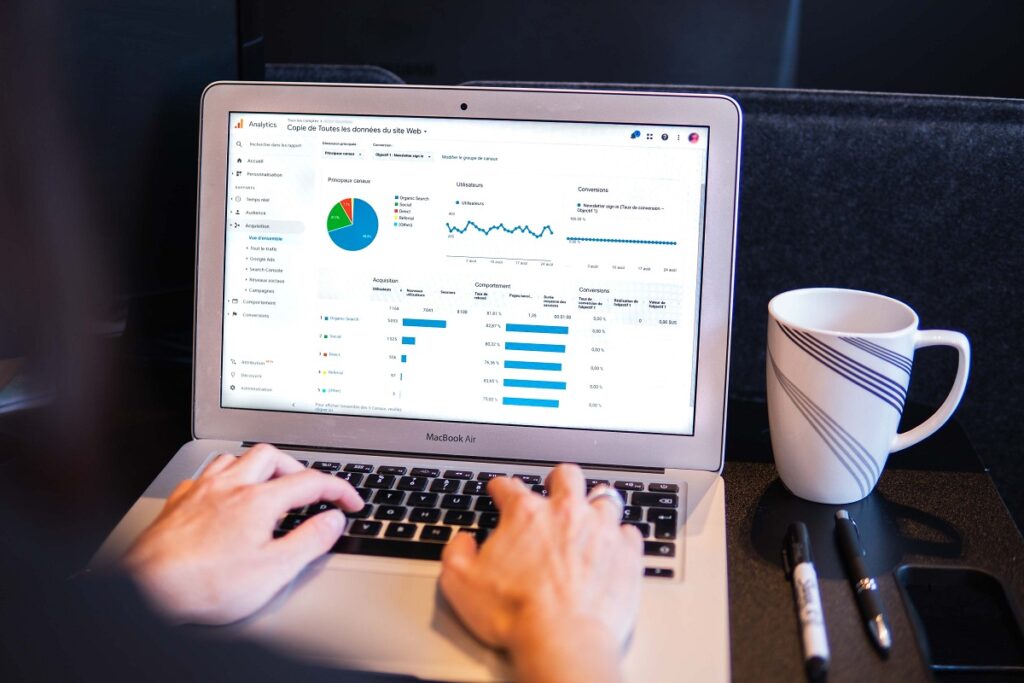 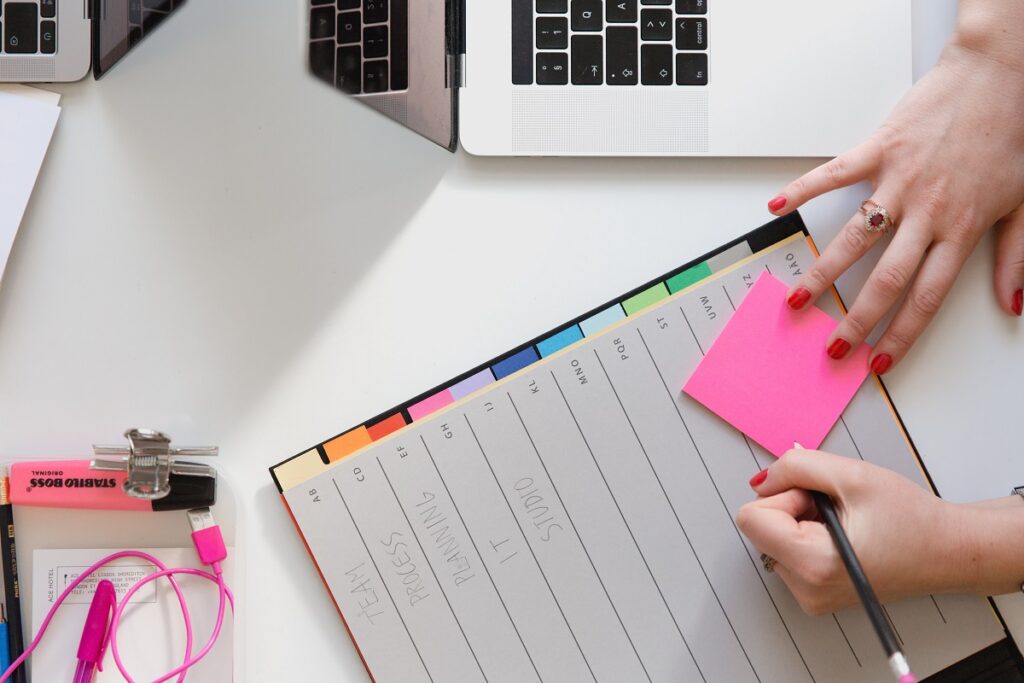